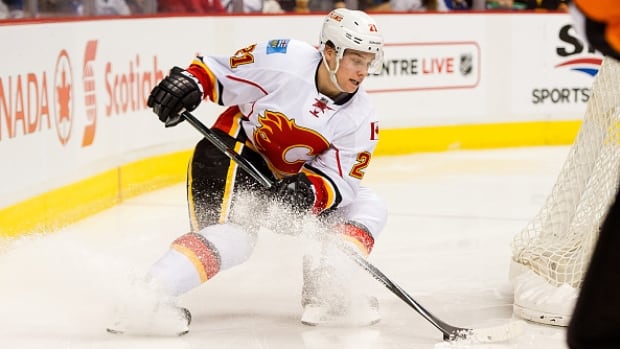 Hockey Canada announced Wednesday the teams that will play two tournaments in Russia in August: the 2017 Sochi Hockey Open, from Aug. 6 -9, and the 2017 Tournament of Nikolai Puchkov after that, from Aug. 14-17.

Canada’s management team for the Olympics was announced yesterday. Sean Burke will serve as general manager while former Canucks head coach Willie Desjardins will man the bench. That group also named the rosters for the Russian tournaments.

Each roster is made up almost entirely of players currently plying their trade in Europe.

Some of the players joining Talbot and Raymond for the Sochi Open will be forwards Gilbert Brule, Brandon Kozun and Daniel Paille and goalie Justin Peters.

Klein, in particular, is an interesting player, having played for the New York Rangers last season before announcing his retirement from the NHL earlier in July to sign with a Swiss club.

Goalie Kevin Poulin was the only player named to both rosters.

Below is the full list of players for each tournament:

Ashish G, an engineer by profession and a traveler by heart, began his professional career at a firm in Boston. Soon he developed an interest and passion toward basketball and become a prominent player of a local club. Since 2001 he started writing and covering news for sports and travel. He has been eminently innovative in his writing and has been with TNC since 2016.